Narrated in the first person, the story follows the life of a remote village boy, untamed by civilization, but hit by calamitous events that change the course of his existence.

Speaking on the film, the executive producer Banju Adesanmi revealed that he was inspired by the resilience of the characters involved in the true-life events.

“Strangers chronicles a series of despairing events with miraculous outcomes. It is a story that is sweet to hear, I decided to adapt it into a screenplay and joined forces with notable figures that can translate it into a captivating motion picture. The international recognition for the movie is a testament to this. 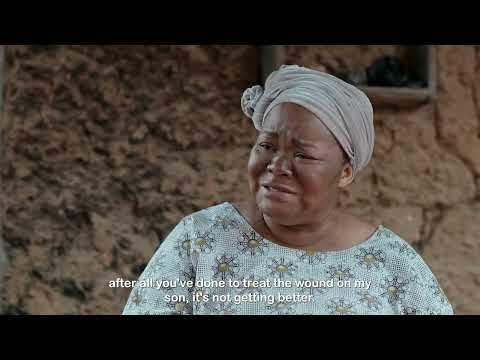 Our customer support team is here to answer your questions. Ask us anything!
Hello, Welcome to Platinum Cinemas, how can we help?
AllEscort